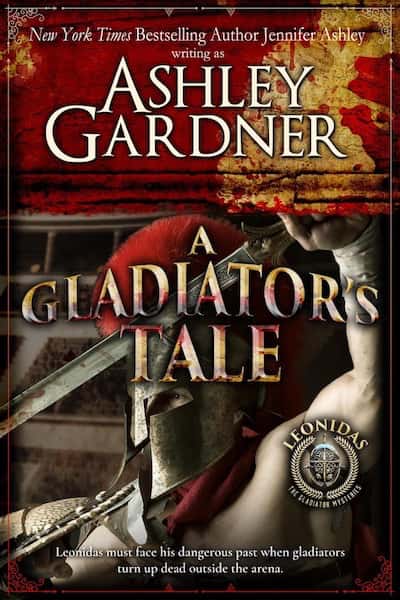 AD 63: Leonidas’s former trainer, Aemil, asks him to look into the disappearances of gladiators from his ludus. Leonidas and Cassia investigate, and soon uncover gruesome murders involving some of the wealthiest citizens of Rome.

Leonidas pits his skills against an unknown killer who hunts gladiators from the back lanes of the Subura to prestigious villas atop Rome’s hills. He and Cassia must succeed in uncovering the murderer’s identity before Nero grows impatient and makes Leonidas pay for the chaos the killer has rained down upon his city. 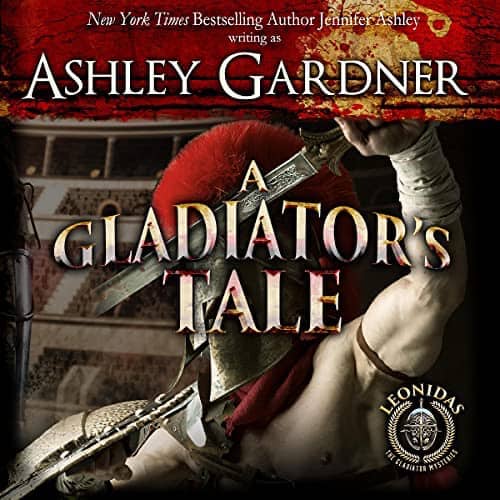 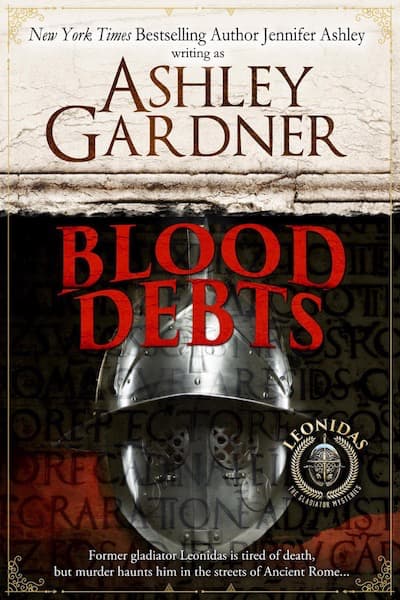 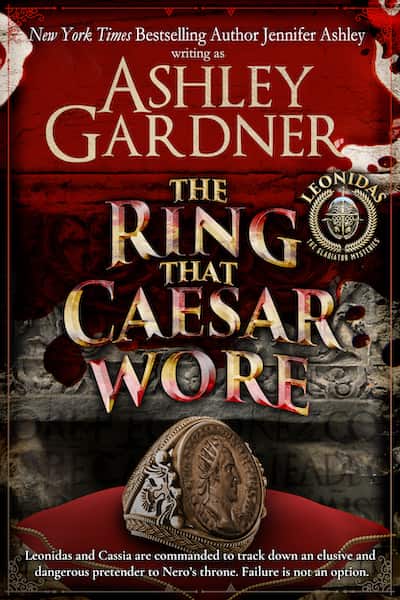