A Disappearance in Drury Lane

As Captain Gabriel Lacey prepares to leave for his upcoming wedding, he’s interrupted by his former neighbor, Marianne Simmons, who is concerned about an actress friend who’s gone missing. Lacey agrees to help look for the actress, little realizing that the search will bring him against dangerous men who think nothing of abduction and blackmail, or indeed of sending incendiary devices to the innocent.

Lacey’s compassion tells him to help the actress who is in true danger, but his personal life is changing, and his time for investigation is frequently and frustratingly interrupted. He is also commanded to assist Bow Street in bringing down James Denis, a criminal with whom Lacey now has complicated ties, or risk hanging with him.

The search for the actress takes Lacey from the assembly rooms of the upper-classes to behind the scenes at the Royal Theatre in Drury Lane, where he finds darkness in all corners. Lacey’s life and honor are constantly challenged as his circumstances change, and he realizes he can follow no code but his own. 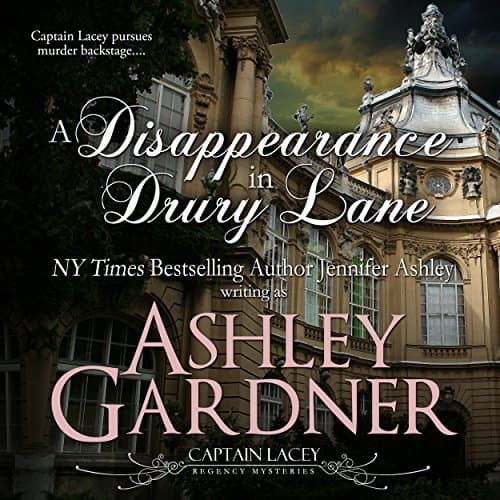 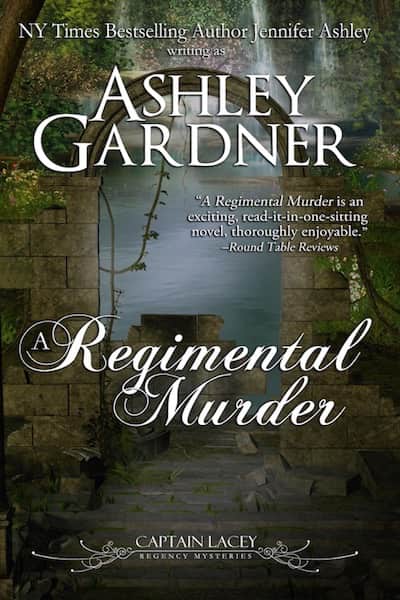 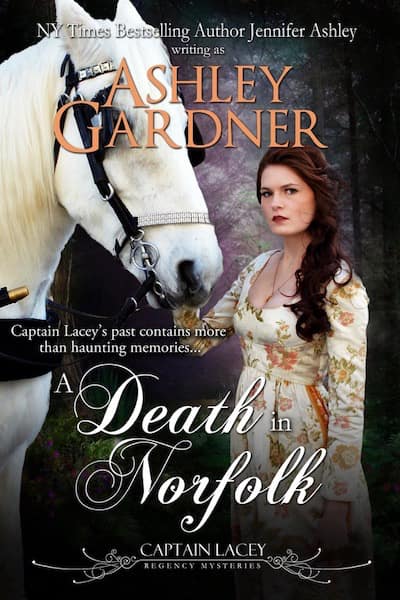 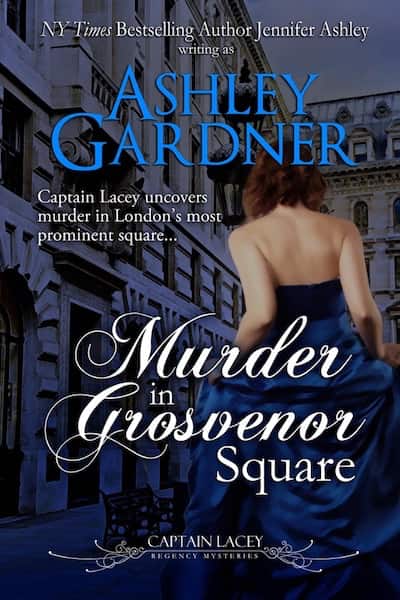 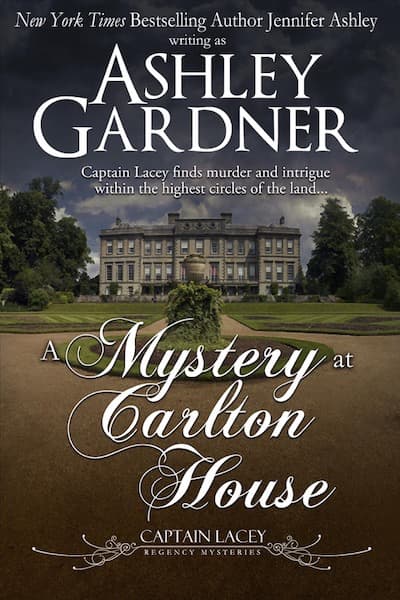 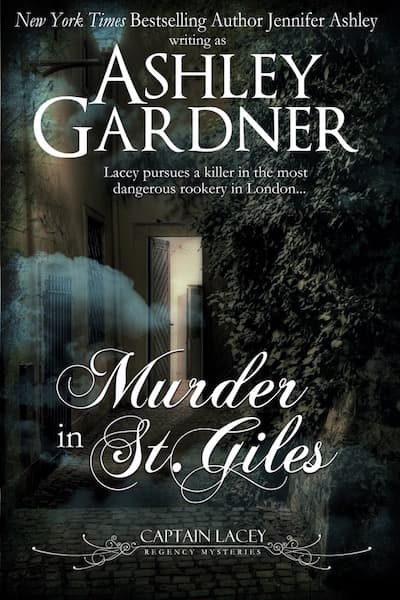 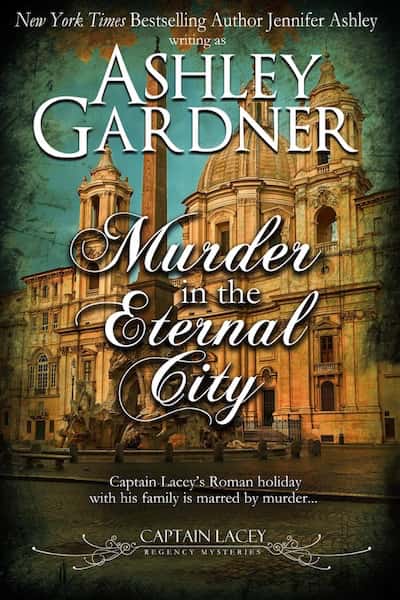