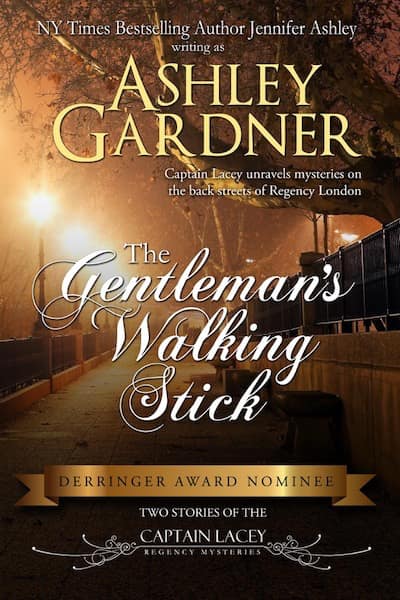 In The Gentleman’s Walking Stick, Lacey untangles a web of deceit involving a respectable society man, his only clue being a missing walking stick. (This story first appeared in the Regency fiction magazine, The Reticule in 2000.)

In The Disappearance of Miss Sarah Oswald, Lacey is asked to locate a man’s missing daughter, though he senses that the family will be just as happy for her to remain missing.

The Disappearance of Miss Sarah Oswald was nominated for a Derringer Award for best short mystery in the year 2000. The story first appeared in Over My Dead Body! Mystery Magazine in Summer, 2000. 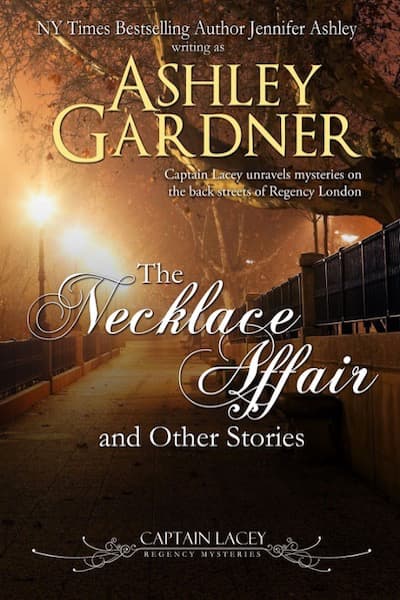 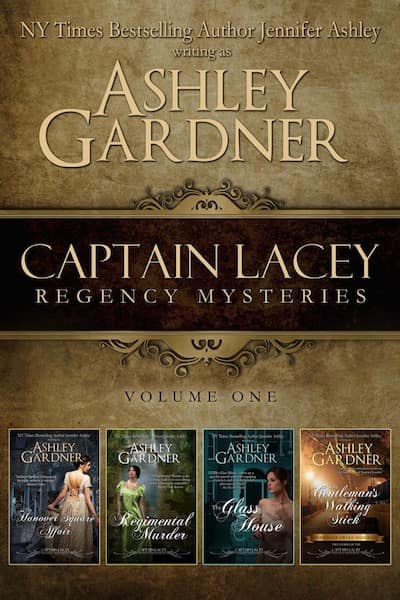 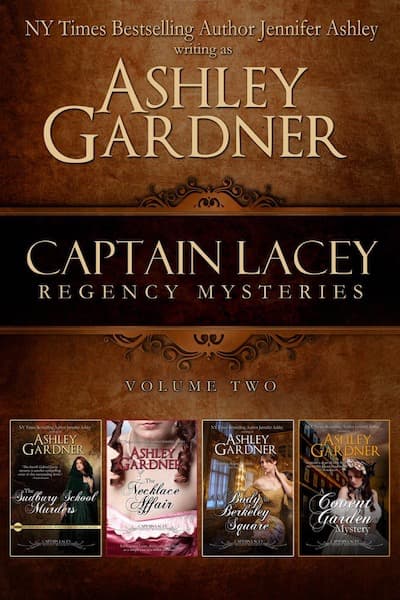 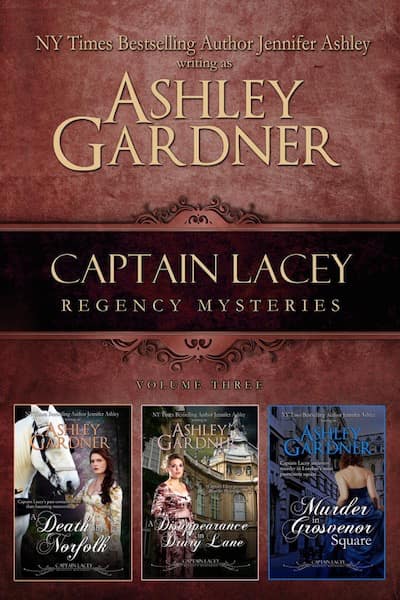 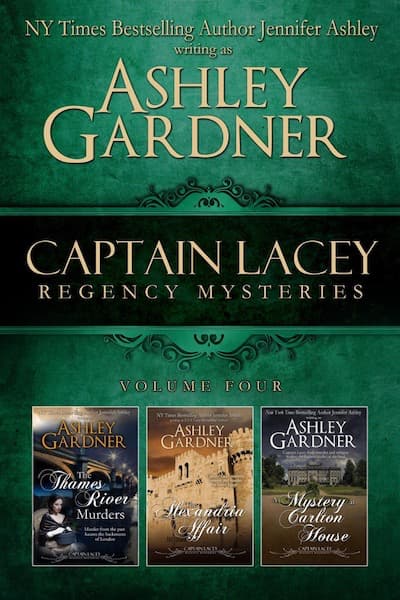 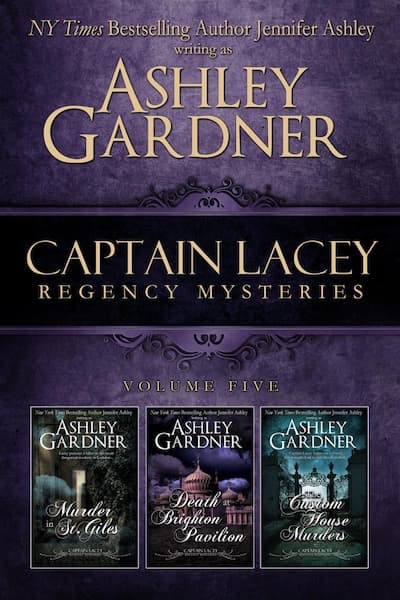