A Collection of Short Mysteries 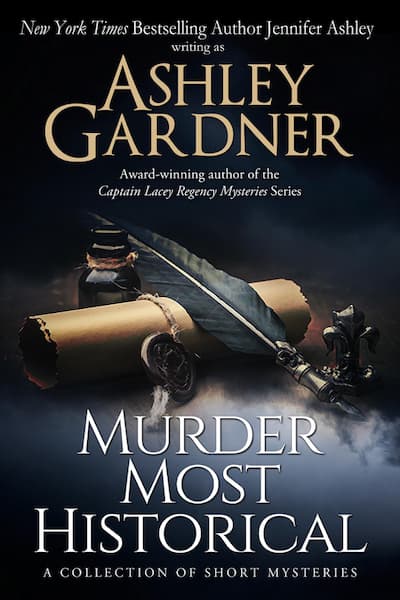 Three historical mysteries span from the time of the court of Louis XIV to Victorian London.

Meet Émilie d’Armand, a young woman who witnesses corruption and murder in seventeenth-century France (The Bishop’s Lady), and Katherine Holloway, an English cook sought after by the wealthy, who finds herself embroiled in murder, assisted only by the mysterious Daniel McAdam, who is more than he seems (A Soupçon of Poison).

Finally, explore the darker side of Regency London in an alternate look at that period from the point of view of an army soldier whose family has lost face (A Matter of Honor). 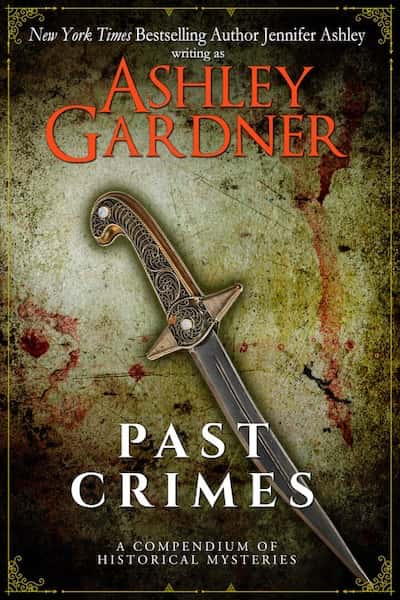