1) Romans did not always dine reclining on couches. Most ate in wine bars or restaurants or at home sitting on chairs or stools at a table. The couches were used at banquets hosted by the very wealthy and / or highborn. 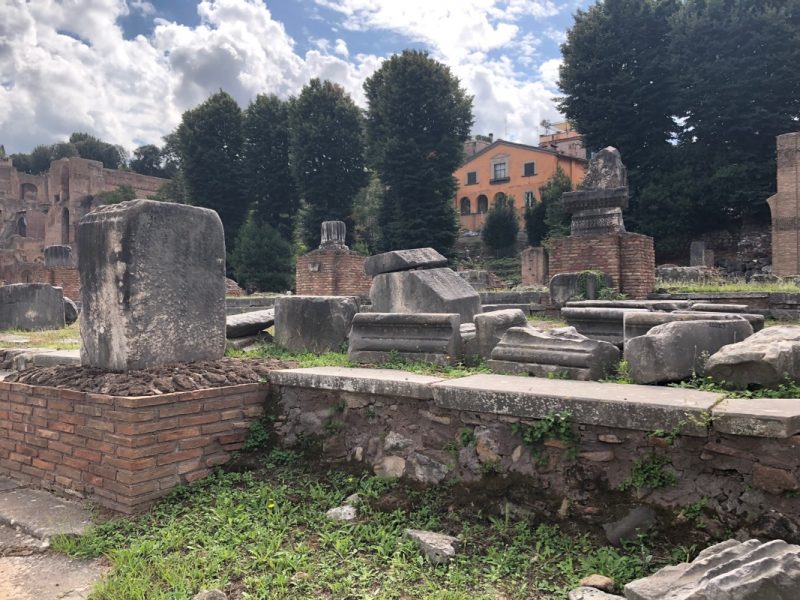 2) We’re always hearing about the dormice and flamingos served at Roman suppers. Again, this was rare, and only for the banquets of the wealthy (or emperors)–tales of the rich and famous people like to tell. Everyday Romans ate lentils, pork, beans, salads, cheese, figs, almonds. Honey was the most common sweetener. There were also many different kinds of bread from rolls to round loaves.

3) Gladiators did not always fight to the death. The condemned criminals forced to fight with little or no training, yes, but the “main event” gladiators did not. Gladiators were expensive and trained for years–the aedile who put on the games would have to pay the gladiators’ owner more if one died, so most bouts ended with both gladiators living for the next match, though one would be declared the winner. 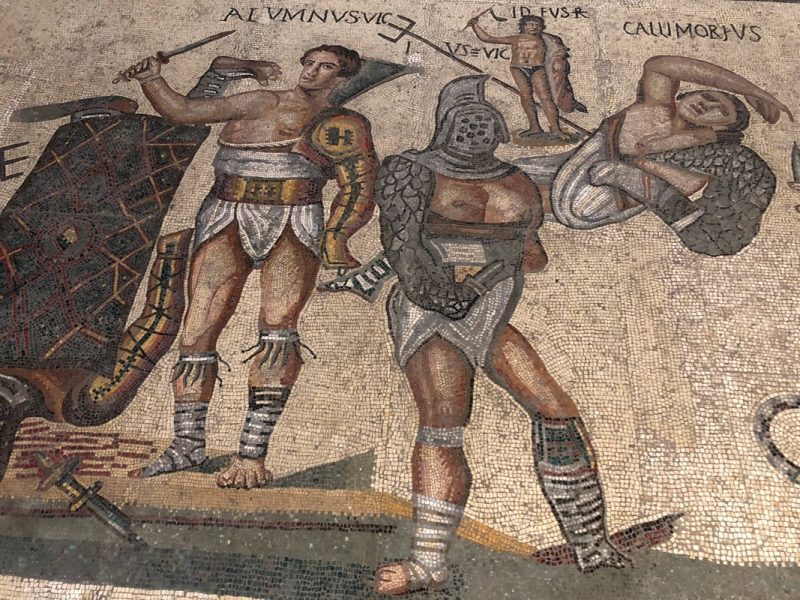 4) Gladiators were not locked up every night and treated like animals. Because they were expensive athletes, they had good diets, the best physicians, massages, and the like. There are plenty of records of gladiators marrying, having kids, and retiring.

5) Gladiators didn’t fight every day, or every week, or every month. Games were special events, often coinciding with a festival, like Saturnalia, or an emperor’s rise to power. The games could last days to weeks, but they might happen only every couple of years or so. 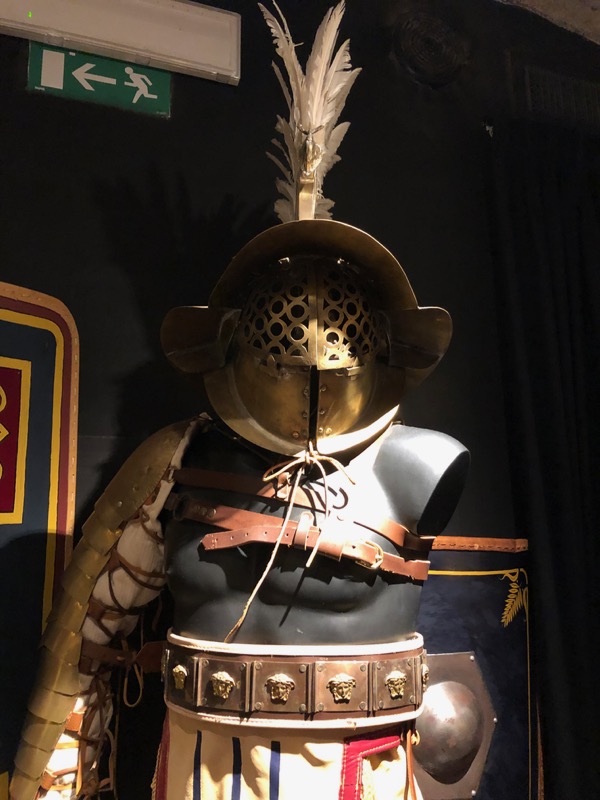 6) Gladiators never said, “We who are about to die, salute you,” during the parade before the matches. This happened once before a mock naval battle in Claudius’s time, and it the words weren’t spoken by gladiators. Makes a good story, but no.

7) There was no “thumb’s up,” or “thumb’s down,” gesture. Most likely the gesture was the thumb drawn across the throat or jerked upward to mimic stabbing. And most often, as stated, the defeated gladiator was spared.

There’s more, but enough for now. I took these photos when I wandered around Rome last fall, researching my heart out. It’s a wonderful city. 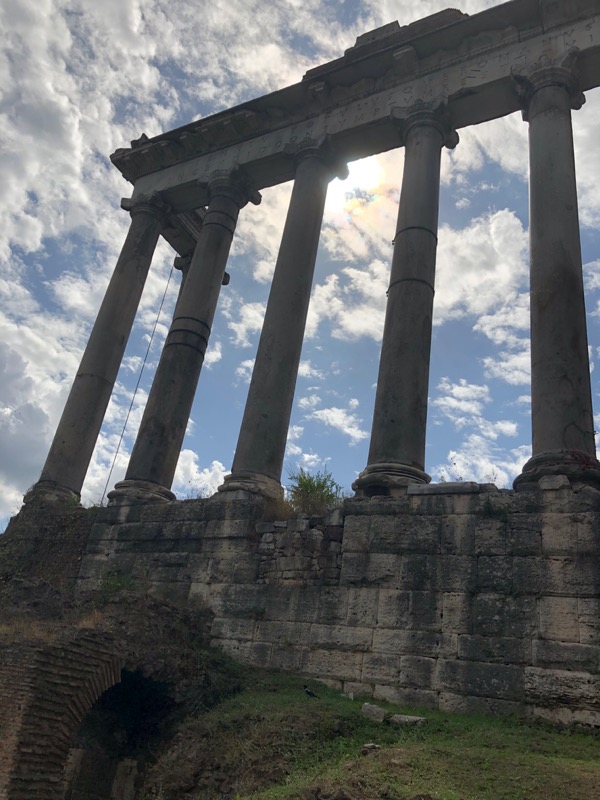 The Temple of Saturn 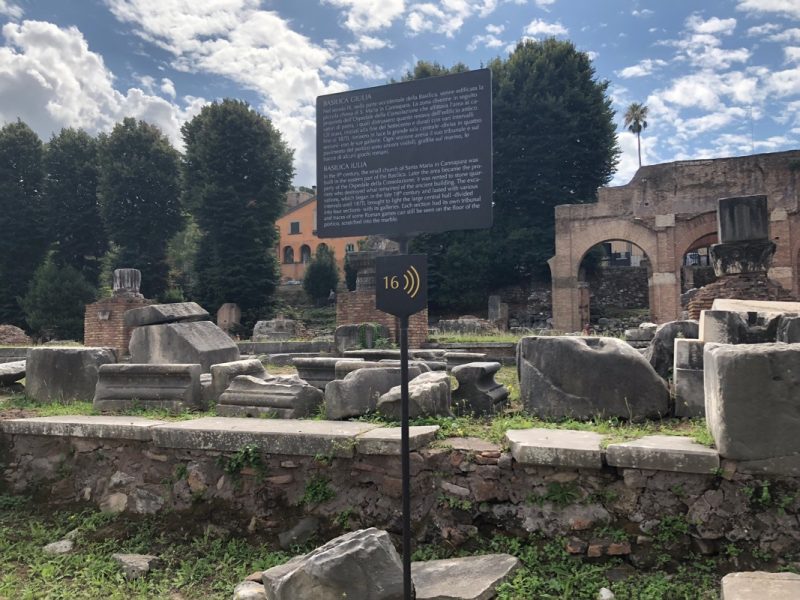 The Basilica Julia–Setting for commercial businesses and law courts. 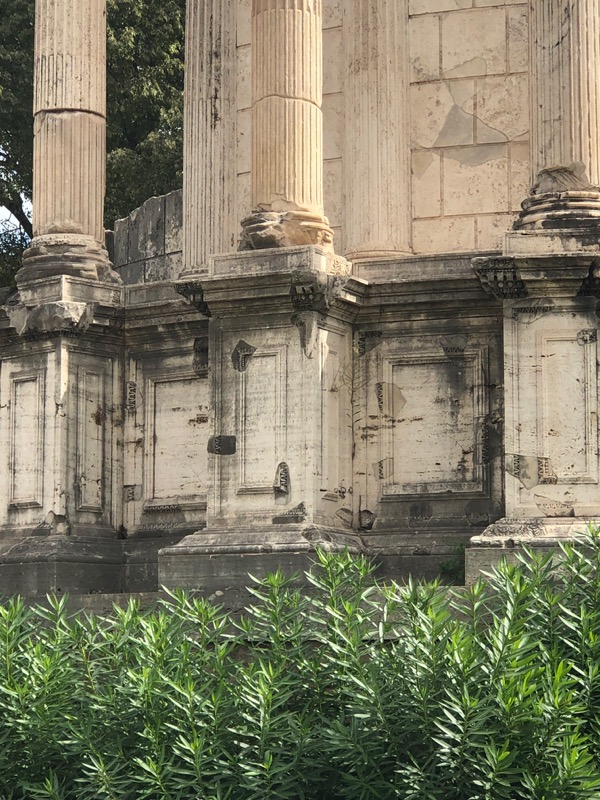 Temple of the Vestal Virgins. 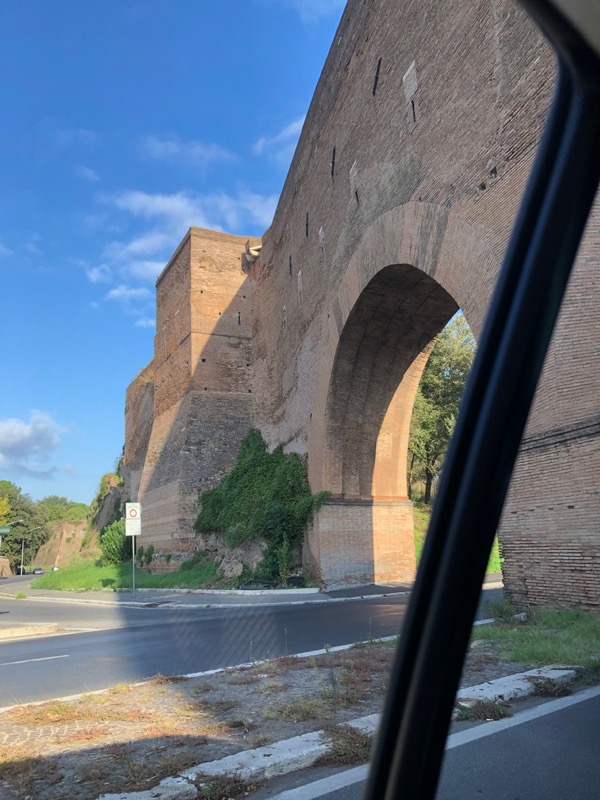 Gate on the Via Latina.

All photos taken by and copyrighted 2019 by Ashley Gardner / Jennifer Ashley.